CALLING ALL UP AND COMING DJS AND PRODUCERS......Are you a DJ/Producer and want to get an official remix out? Gosteffects teamed up with Legitmix.com to host a remix competition for his Kick The Bass EP. Winning remix will be included in his official KTB Remixes Vol. 2. out end of August. Everyone's a winner, as each remixer can make their mix available on legitmix for 70% sales. 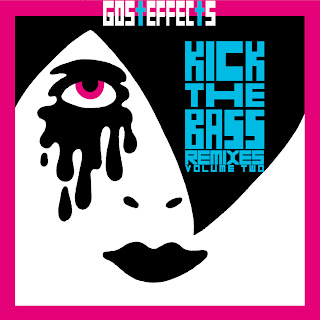